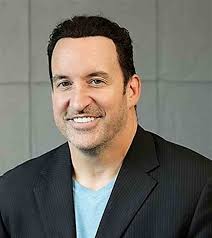 A former Rogersville pediatrician is released early from his jail sentence after pleading guilty last year for sex crimes against two juvenile boys. 47 year old Christopher Lawrence, Chris Calendine is also added to the Tennessee Sex Offender Registry for life and will serve eight years of supervised probation. Calendine was originally indicted on one count of aggravated sexual battery and one count of sexual battery by an authority figure for allegedly touching the two boys ages 12 and 14 during a sleep over in July of 2017. Calendine was ordered to serve 180 days but was released after serving 140 days of his sentence.