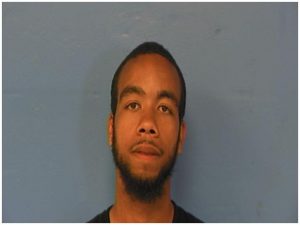 A Kingsport man has been indicted after investigators charged him with the severe abuse of a 3-year-old child. James Allan Brown is also facing an evading arrest charge after he tried to flee from officers. He has been booked into the Sullivan County Jail and was issued a $125,750 bond. Brown is scheduled to appear for arraignment in Sessions Court on July 30.
(PHOTO: Sullivan County Sheriff’s Office)