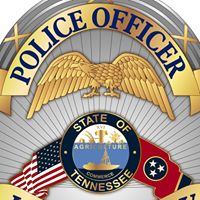 With school starting in less than two weeks, law enforcement in the Tri-Cities including Johnson City are hoping to make the public aware of the hands free law in school zones.

A Hands Free campaign is to be conducted by Johnson City Police starting next Monday through the week to get drivers prepared for the law to be in effect. The law allows for the usage of hands free devices in active school zones for persons 18 and older. An active school zone is defined as warning flashers in operation. If a violation occurs in an active school zone, the fine is $200 and requires a referral to Sessions Court.

Police records show between July of last year and this year, 120 crashes occurred within a quarter mile of city schools. Officials say through this campaign, they are striving to create awareness for voluntary compliance of the law.