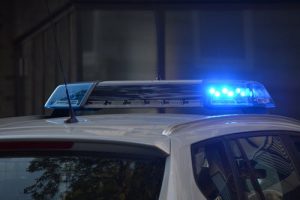 An Erwin woman is facing charges while she and her passenger were hospitalized following a police pursuit Thursday in Unicoi County.

According to the Tennessee Highway Patrol, 36-year old Brandy Nelson reportedly initiated a chase with officers along Highway 107 just after 9:00 p.m, before she crashed. Both Nelson and her passenger were injured and taken to the Johnson City Medical Center.