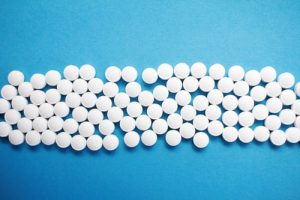 Southwest Virginia Congressman Morgan Griffith along with several fellow republicans have reactivated an investigation into opioid manufacturers by sending letters to three pharmaceutical companies. Griffith says lapses across the drug supply chain contributed to the opioid crisis, which has devastated communities across the nation and particularly in the ninth district. Griffith is calling for additional information from Insys, Mallinckrodt,and Pharma pharmaceuticals in order to understand how drug manufacturers may have affected the course of the crisis.