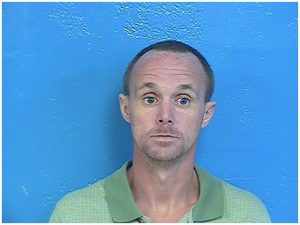 Sullivan County Sheriff’s authorities have made an arrest in a January burglary at a convenience store in Piney Flats. 42 year old Daniel Rutledge of Bluff City was arrested following the investigation by the sheriff’s department. The probe revealed that multiple tobacco items had been taken in the burglary and was recorded on Surveillance video. Rutledge is charged with burglary, theft of property greater than 25 hundred dollars and vandalism. The total amount stolen from the Redi Mart on Highway 11E is said to be more than 37 hundred dollars. Rutledge remains incarcerated in the Sullivan County jail.