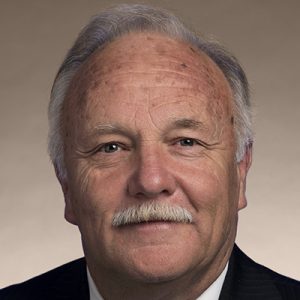 Tennessee State Representative Bud Hulsey has introduced legislation that would contribute state funds to pay for funeral expenses of a fallen corrections officer killed while on duty.

House Bill 1615, filed last month, seeks to amend a section of state code, while the Senate version introduced by District 20 Representative Steven Dickerson, is working through different amendments to the original bill, including a second amendment that would authorize a public employer to contribute public funds to funeral expenses for any public employee killed while working.

Hulsey’s bill is set to be reviewed by the State Committee next Tuesday.