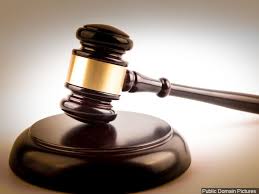 Tennessee’s much debated school voucher program is facing a second legal challenge from opponents who claim the program illegally diverts public tax dollars to private schools. The American Civil Liberties Union of Tennessee filed the complaint on Monday on the behalf of several eligible parents who live in school districts where the voucher program would apply. Nashville and Memphis filed a similar suit nearly a month ago that seeks to block the new program from going into effect later this year.