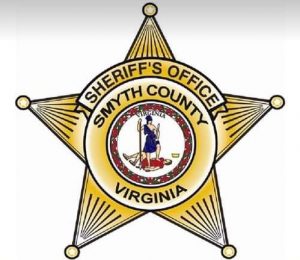 David C. Helsel, 38, of Chattanooga has been identified as the man who was forcibly removed from his vehicle after he was intentionally forced off of Nicks Creek Road Saturday night by officers.

Shuler reports police began pursuing Helsel when they viewed him driving on the wrong side of the road. Helsel reportedly drove through the security gates at Utility Trailer then tried to hit pursuing officers head-on. He then ended up in the ditch where he then tried to set his truck on fire before suffering a medical emergency after his arrest.