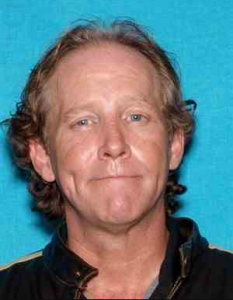 A 48 year old Kingsport man remains missing after family members say he hasn’t been seen since last Tuesday. 48 year old Jason N. McMurray was reported missing by a family member. McMurray is described as five feet eight inches tall and weighing about 200 pounds with brown hair and blue eyes. Authorities say McMurray lives in Kingsport, but is known to travel to North Carolina. If you know the whereabouts of McMUrray or have any information on his disappearance your asked to contact the Kingsport Police Department at their Website or call 229-9429.