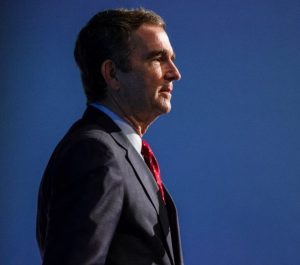 “Voting is a fundamental right but no one should have to choose between protecting their health or casting a ballot,” Northam said during a Wednesday press conference in Richmond.

The governor’s request to move May primary elections to November will go before the General Assembly later this month while Northam says he will use his authority to move congressional primaries scheduled for June 9 to June 23.

The proposal comes as the state of Wisconsin held primary elections despite the pandemic following a last-minute directive by the state’s supreme court.