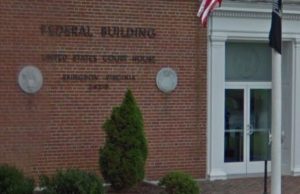 A Colorado-based company that specializes in obtaining prescription medications that are distributed in veterinary products for a variety of animals including livestock has been ordered to pay an eight-figure settlement in US District Court in Abingdon.

The company pleaded guilty in February to misbranding drugs that resulted in the unauthorized sale and use of medications along with creating a potential danger to the public by consuming food produced from animals that could lead to humans becoming resistant to antibodies, according to the report.