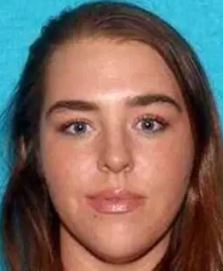 The Kingsport Police Department asked for the public’s help Tuesday afternoon to try and track down the location of a mother and her daughter.

Caitlin E. Pitts, 27, and Mazlin Pitts, 10, have reportedly been out of touch with family and friends for an extended period of time, according to the KPD report. 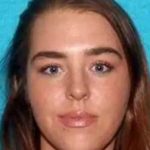 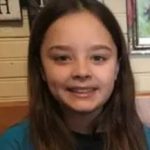