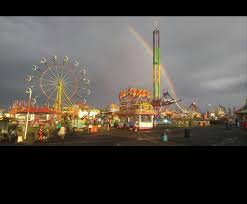 For the first time since World War Two, the 94 annual Appalachian Fair is cancelled. The decision came Tuesday from Spokesman Phil Booher. Booher says it was a tough decision to make. And pointed to the latest set of guidelines by Govenor Lee and the difficulty in carrying those guidelines out as the main reason for the cancellation. Booher says he is also concerned about the vendors who participate in the fair and raise money through concessions and then disperse those funds throughout the community. Booher says plans are already underway to begin work on next years Appalachian Fair.