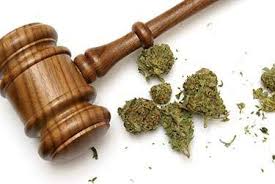 Neighboring Virginia has already decriminalized the simple possession of marijuana and now, Nashville’s District Attorney General is announcing his office will no longer prosecute individuals for possession of less than a half ounce of pot. The new policy will benefit people who would otherwise have to deal with criminal charges and possible jail time with corresponding negative consequences to their employment and housing. The report from the Associated Press goes on to say charges for marijuana offenses disproportionately impact minorities. The DA says the resources going toward prosecuting minor pot offenses, must be devoted to supporting victims and prosecuting violent crime.