NEW: Charges against driver in crash that killed Milligan track athlete bound over to grand jury 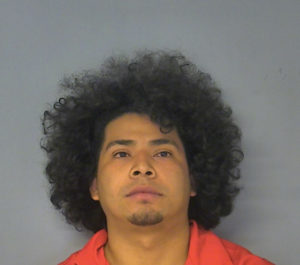 Charges in York County, Virginia connected to the fatal hit-and-run involving a Tusculum University track athlete have been bound over to a grand jury.

Cramer and three other team members were in Northern Virginia for a national meet when the wreck occurred.