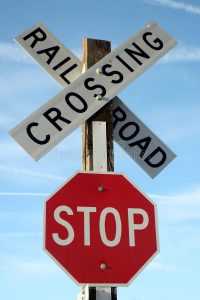 Johnson City Police have identfied a woman who was killed when she was struck by a train Friday evening. Georgeanne Taylor, 54, was pronounced dead at the scene of the incident near the Virginia Medical Center. An officer arrived on scene to investigate why the crossbars had been deployed in the area of West State of Franlin Road and University Parkway with no train present. It was then a railroad worker met him him and indicated there was a possible fatality. Taylor’s body was found and police began interviewing train personnel at that time. As of now the case is still under investigation.