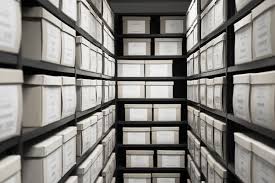 The TBI and State Auditors have found the Mountain City’s police department’s evidence room inventory system “unreliable and incomplete.” It was discovered by investigators checking an inventory of selected items versus the inventory log. In some instances bags had been cut open and drugs were missing. They were unable to determine what happened to the seized property because it was unclear who had accessed the evidence room. This comes on the heels of two officers in the Mountain City Police Department being charged with drug related offenses. Mountain City Police Chief Denver Church says his department has made corrections including a new inventory log, an evidence drop box with camera’s in the evidence room and limiting access in general to the area.