No Charges Pressed in Wise Shooting 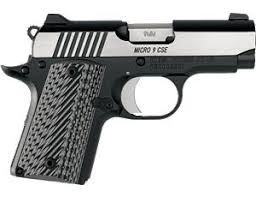 Wise County Commonwealth Attorney Chuck Slemp has announced that an independent review has found three dupties were justified last month when they shot and killed a Scott County man during a Standoff in Big Stone Gap. The incident happened after a domestic disturbance call that lead police on a chase with 34 year-old Nathan Curstis Castle. The chase ended with the roadside stand off and his refusal of verbal commands to drop a shotgun he had pointed at officers. Multiple witnesses validated the accounts to investigators with the Virginia State Police.