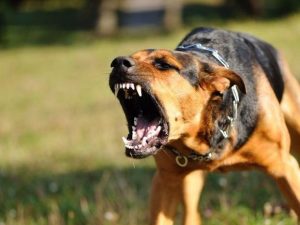 No charges will be pressed in the Lee County case where a Wolf-hybrid dog mauled an 8-day-old baby to death. According to reports the mother of the infant placed the child in a bassinet in the bedroom of their home while she prepared lunch. She then heard the baby crying and a found one of her dogs standing over the child. The baby would later die at a Knoxville facility. The dog had not previously shown any aggression towards children and no charge of criminal negligence can be filed without a wanton disregard for the safety of the child. Leaving the door open and the child unattended with a previously docile animal was not interpreted as such neglect.