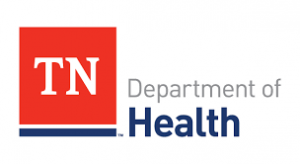 A Kingsport nursing home, recently suspended from accepting new patients is also being fined ten thousand dollars a day due to a lack of compliance of state regulations. The Tennessee Department of Health suspended Brookhaven Manor for the second time in two years last week and since March 29 the federal government has been fining the nursing home ten thousand dollars per day. Brookhaven’s administration says it is fully cooperating with local, state and federal officials. The center for Medicare and Medicaid says some of the offenses include inappropriate discharge and transfers of patients from Brookhaven Manor.