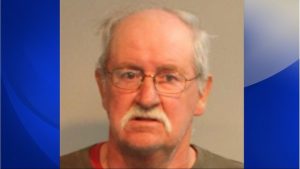 Wise County Commonwealth Attorney Chuck Slemp has announced that charges have been upgraded against a Dante man. Larry Leon Fields has been indicted by a Wise County grand jury on Tuesday on charges of first-degree murder, felony murder, reckless handling of a firearm and use of a firearm in commission of a crime. Fields is accused of killing Anthony Ward, his co-worker late last month. Ward was flown to the Bristol Regional Medical Center for treatment where he later died.