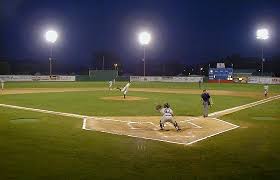 The Elizabethton city council has pulled $1.5 million dollars intended for improvements to Joe O’Brien Field, the home stadium of the rookie league team the Elizabethton Twins. Negotiations have reportedly been on ongoing with Major League Baseball’s Minnesota Twins for two years now, but after they initially expressed willingness to fund a third of the project, they backed out of their financial commitment. With only one year left on the contract with the organization, and a downtrodden field, the future looks uncertain for Elizabethton Baseball. City officials have expressed confidence in another team stepping in to fill the void should the Twins choose to change their rookie league affiliation.