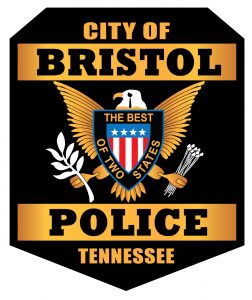 A traffic stop lead to a major drug bust on Thursday.

Bristol Tennessee Police found as much as 300 grams of meth during the stop, which resulted in the arrest of three people. 54 year old Sharon Jessee is facing charges of the sale and delivery of over 50 grams of methamphetamine, as well as possession of drug paraphenelia, criminal impersonation, and other charges.

Ericka Robinette, 25, has been taken into custody, after a check into police record revealed she had a warrant for possession of stolen property. 50 year old Devin Johnson was also charged in the incident with simple possession of meth. A K9 officer alerted the police to drugs in the vehicle. 900 dollars in cash was also recovered along with a stolen pistol, and other items according to the Bristol Tennessee police report.