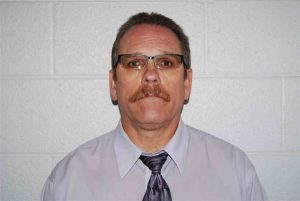 A former officer with the Kingsport Police Department has been placed on probation in a Sullivan County Courtroom after and investigation discovered he had sexual relations with a prostitue while on duty.

Ralph Cline Jr. a former Lieutenant with the Department pleaded guilty back in November to one count of patronizing prostitution. He will also serve 30 days in jail for another unrelated theft charge.