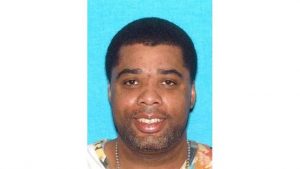 A man on the run for attempted murder has been added to the Tennessee Bureau of Investigation’s Top 10 Most Wanted List.

Authorities say Smith should be considered armed and dangerous. A $2,500 reward is on the table for anyone with information leading to his arrest.

If you spot Smith or have information on his whereabouts, call 1-800-TBI-find.