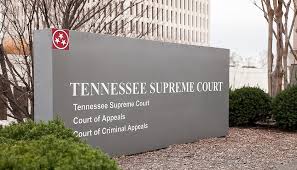 A Carter County Assistant District Attorney has been censured for writing a book about a case he previously and successfully prosecuted. DA Dennis Brooks worked on the so called Carter County Facebook Murders in 2012. The Tennessee Supreme Court says writing the book led to appeals of the murder case and two of the convictions were held up for 18 months before being handed down. The court says by writing the book, Brooks violated rules against conflict of interest and predjudicing justice. The censure is a rebuke and warning and does not affect Brooks ability to practice law.