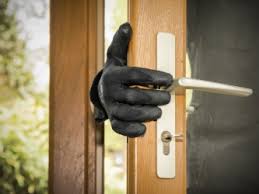 A Kingsport man, who is the second of three suspects arrested in connection with the theft of a one hundred thousand dollar coin collection is now in a Hawkins County jail. 27 year old Cody Todd Lane of Archcrest Street in Kingsport was turned over to Hawkins County authorities by Sullivan County Sheriff’s officials to face charges including theft of over 60 thousand dollars, two counts of aggravated burglary and vandalism. 23 year old Christian Romines was arrested in March for possession of stolen property from the March 21 break in of a North Zion Hill Road home. Joseph Gibson also wanted in connection with the theft is being held in Virginia on unrelated charges.