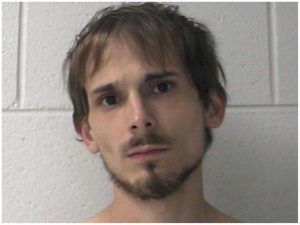 In Johnson City, police arrested a man who was trying to pass counterfeit money at a Broadway Street store.

23-year-old Dustin James of Piney Flats tried to pass a twenty dollar bill, but then ran from the building. His escape was foiled when he ran into a locked glass door. Police arrested James and charged him with criminal simulation and vandalism. As police searched the man, they additionally found fourteen counterfeit 100 dollar bills.

James was taken to the Washington County Detention Center where is held on a $10,000 bond. He is scheduled to appear in General Sessions Court on Tuesday.