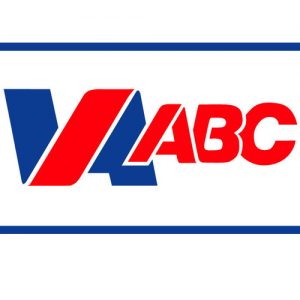 During the 2018 fiscal year, gross sales topped nearly a billion dollars, up $43.6 million from the previous year. Retail sales increased by 4.5% and licensee sales grew by 4% percent.

Chief Executive Officer of Virginia ABC Travis Hill said the company’s strategy to continue to grow their store portfolio puts them on a course to exceed $1 billion in gross sales by the end of the 2019 fiscal year. Virginia ABC is now awaiting to get their audited financial statements, which will be released in the fall.