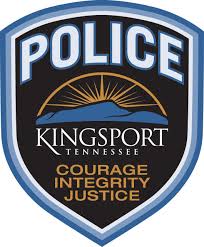 Following a recent escape of an inmate at the Kingsport City Jail by an inmate who posed as another prisoner, the police department says it is reviewing its inmate release protocol. John C. Autry was wanted in Alabama and was arrested by Kingsport Police, but escaped later that same day by pretending to be another inmate who was about to be released on bond. The incident remains under investigation by the Jail Administrator and the Professional Standards Unit.