Hundreds Show Up To Protest Proposed Bristol Casino And Resort 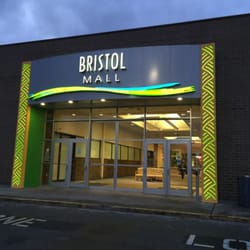 Hundreds gathered Sunday evening in Bristol, Virginia in a strong show of opposition to a current effort to transform the former Bristol Mall into a casino and resort. Local ministers and nearly a thousand citizens and church groups gathered to show their opposition to the casino idea in Bristol. Supporters say a casino in Bristol would bring much needed jobs and revenues to financially troubled Bristol. Bristol Virginia City Council members recently voted and passed a resolution supporting a casino, despite those who spoke out against the idea. The project cannot move forward without the approval of the state legislature, who would have to change state law in order for the casino to become a reality.