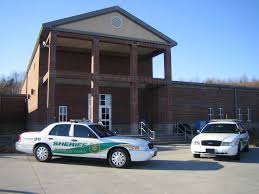 A Jonesborough man makes a court appearance today after barricading himself in a home with several firearms Sunday afternoon. Police responded to a domestic call at Old Turnpike Road. Upon arrival deputies discovered the victim and a witness outside the home and quickly removed them to safety. Inside the home, Curtis barricaded himself with several firearms and refused to come out until SWAT teams and a negotiator arrived…after a lengthy standoff, Curtis eventually came out of the home and was arrested.No injuries were reported. Curtis is charged with multiple offenses including aggravated assault and evading arrest.