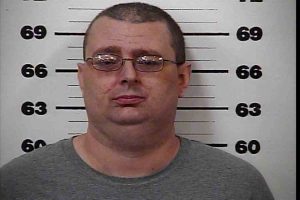 A Hawkins County man accused of repeatedly raping a child over the course of a four year period is headed to prison for 15 years as part of a plea agreement. 38 year old Christopher Nicholas Williams was charged with one count of rape of a child and felony sex charges. The rapes occurred when the child was between the ages of nine and thirteen years of age and was reported first by school officials at the victims school in Hawkins County. Williams must serve one hundred percent of the fifteen year sentence and will also be required to register as a sex offender.