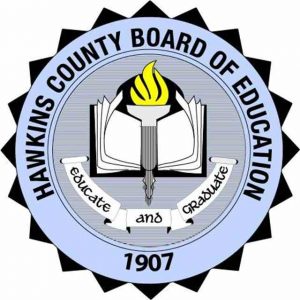 School leaders in Hawkins County have found their man…According to the school system, Matt Hixon of California has been hired as the next director of schools. Hixon, a thirty year veteran educator is hired to replace Steve Starnes, who left the Hawkins County position to take a similar job in Greeneville. Negotiations for Hixon’s contract are expected to begin soon.