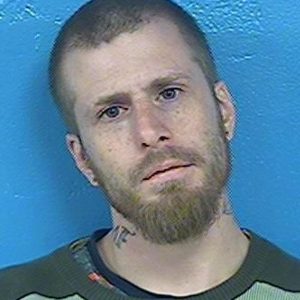 A call of a suspicious person earlier this month has led to the arrest of a Bristol fugitive on burglar charges. 28 year old Nicholas Lee Lawson of Bristol Virginia faces four counts of burglary of a motor vehicle, two counts of theft of property, four counts of theft under one thousand dollars, resisting arrest, evading arrest and various other drug offenses. Those charges stem from an arrest after someone called 911 earlier this month about suspicious people, one carrying a gun case in the East Cedar Street and King College area of Bristol.