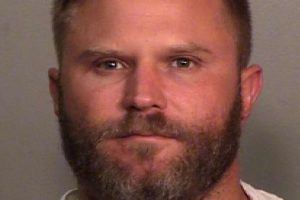 A former Disney Channel actor and Kingsport native has been charged with child sex crimes.

48-year-old Stoney Westmoreland has been arrested in Salt Lake City after he allegedly sent nude photos to try and meet a 13-year-old boy for sex.

Westmoreland is the son of of former state representative Keith Westmoreland who shot and killed himself in 2002 after being charged with seven counts of lewd misconduct.

Stoney Westmoreland played the grandfather of the Disney series “Andi Mack.” He has been fired from that role.

He is a 1998 graduate of Dobyns Bennett High School.