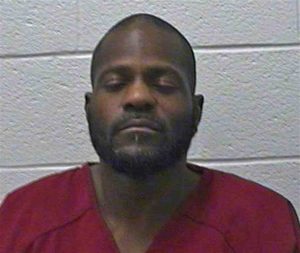 Johnson City Police say a man who allegedly entered a Johnson City home, waiving a gun and refusing to let those inside leave the residence is now behind bars. 44 year old Melvin Chism, of Memphis is charged with two counts of aggravated kidnapping. Possession of a weapon by a convicted felon, as well as drug charges. The incident happened in the 600 block of North Barton Street on Tuesday. Chism, pulled a gun inside the apartment and would not let the individuals leave. Once arrested, police discovered Chism with a gun inside the apartment and refused to let those inside leave . Police also found Chism in possession of one ounce of methamphetamine. Chism is being held on an 80 thousand dollar bond in the Washington County Tennessee