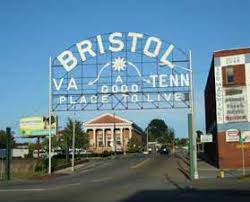 Bristol, Virginia is ranked the 23rd safest city in the Commonwealth, based on a recent survey from the National Council For Home Safety and Security. The report ranked 37 Virginia cities with populations of more than ten thousand people. Bristol, with a population of more than sixteen thousand six hundred citizens, reported 42 violent crimes, and 513 property crimes with a law enforcement staff of 72 employees. Purcellville, Virginia, located outside of Washington D.C., with a population of just over ten thousand was ranked the safest city to live in the Commonwealth.