VSP investigating overnight crash on I-81 in Washington County 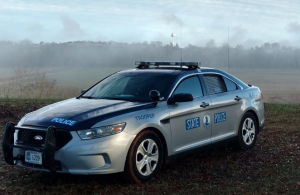 Virginia State Police are investigating an overnight crash that temporarily shut down northbound lanes on Interstate 81 in Washington County.

The state agency confirmed they worked an crash around Mile Marker 13 that according to Virginia 511, was reported shortly before 1:00 a.m. This caused traffic delays for around three hours, before Virginia 511 confirmed the accident was cleared just before 4:30 a.m.

No other details were immediately available from State Police. Supertalk will keep you updated as more information becomes available.