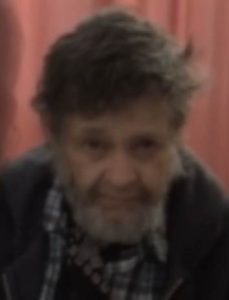 Kingsport Police are asking for the public’s help in search of a missing elderly man last seen at a senior assisted living facility.

According to the department, Fred L. Arnette, 70, of Kingsport, was reported missing around 5:30 a.m this morning. Officers say he appears to have walked away from a senior assisted living facility in the 2400 block of East Stone Drive around 12:40 a.m. Officers say Arnette suffers from dementia and other significant health problems. He has been entered into the NCIC database as missing and endangered.

Arnette is described as 5’3″ tall, weighs around 130 pounds, with wavy brown hair, brown eyes, and a scruffy gray beard. He was last seen wearing a blue lightweight jacket, a long-sleeve blue plaid shirt, and blue jeans.

Anyone who knows of his current location is asked to make every possible effort to keep him in sight and immediately call Kingsport Central Dispatch at 423-246-9111.