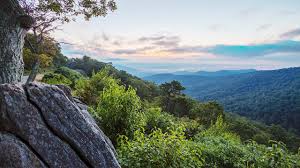 Last year in Virginia, the national parks helped support and create more than 17 thousand jobs. On Wednesday Virginia U.S. Senator Mark Warner’s Great American Outdoors Act was approved in the Senate, which would help tackle a one point one billion dollar backlog of maintenance work at the parks. In a Press Release from Warner’s office, with the passage in the Senate, the bill could create up to ten thousand jobs for work needed to restore and maintain park service sites. The backlog of work surpasses that of every state except California and the District of Columbia. The Bill now goes to the House of Represenatives for final approval.