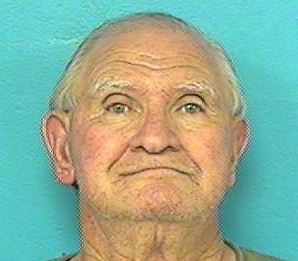 A Sullivan County man who attacked his son with a chainsaw while he was operating a lawnmower had an appeal of his charges denied by the Court of Criminal Appeals in Knoxville.

An attorney for Douglas Ferguson argued that Judge James Goodwin should not have deferred alternative sentencing in the 2018 case and claimed the $10,000 fine issued to Ferguson, who was convicted of attempted first-degree premeditated murder, was excessive.

Ferguson and his son had been arguing for months over a piece of property when he charged at him with a chainsaw near his home off Highway 421. Court documents said the son ran over his father with the lawnmower in self-defense resulting in the amputation of Ferguson’s leg.