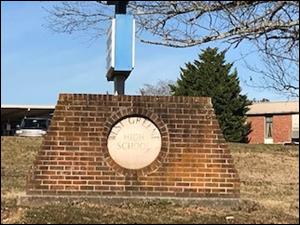 A former bookkeeper for a Greene County high school is accused of tampering with their computers to cover up the theft of thousands of school dollars.

The Tennessee Comptroller’s Office said Shenna Waddell funneled more than $7,500 over a three-year period beginning in July of 2016 while employed at West Greene High. Waddell was fired three years later after the questionable transactions were discovered.

Waddell was indicted by a grand jury this month on one count of theft over $2,500.

(IMAGE: Tennessee Office of the Comptroller)