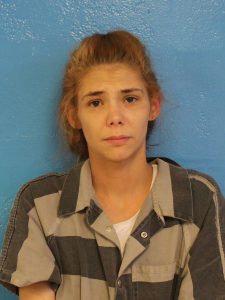 Charges against a Johnson City woman related to a Bluff City murder have been bound over to a grand jury.

Misty Magic James, 26, has been issued a $100,000 bond and is scheduled to appear in court in Blountville in December, according to court records.