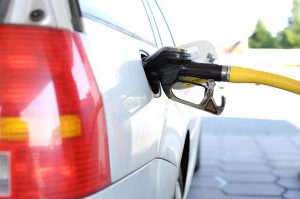 Virginia gas prices have increased 7.6 cents per gallon in the past week. According to GasBuddy’s daily survey of thousands of Virginia gas stations, the average is now $3.20 per gallon. These prices are 20 cents higher than a month ago, and over a dollar higher than a year ago. According to these GasBuddy reports, the cheapest gas station in the Commonwealth is priced at $2.69 while the most expensive gas in the state sits at $3.74 per gallon. This week, the national average price of gasoline is at $3.30 per gallon, only ten cents more than Virginia’s current average price.