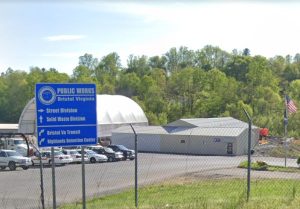 A memo to the mayor and Bristol Tennessee City Council outlines the task of Tuesday’s special called session.

The message from City Manager Bill Sorah says a discussion will take place to determine the legal action the locality plans to take regarding the ill effects experienced by city residents as a result of the Bristol Virginia landfill operation.

Bristol Tennessee hired counsel earlier this month for potential court proceedings against its neighbors for months of smelly fumes that have prompted calls to local and state lawmakers for relief.