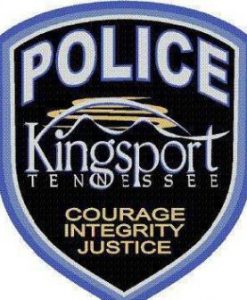 Kingsport Police have arrested two juveniles ages thirteen and sixteen in connection with an alleged string of felony related crimes including shooting at police officers, a drive by shooting, and stolen vehicles. Police say the juveniles were arrested over the weekend near the Borden Mill Village neighborhood in Kingsport after a foot chase into the neighboring Riverview community. Police say they had encountered the juveniles last week and on at least one occasion the suspects fired multiple shots at pursuing officers while in pursuit of the juveniles on John B. Dennis Bypass.