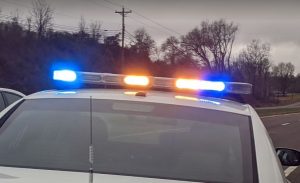 A woman charged with involuntary manslaughter in the death of an Emory & Henry College student has been indicted by a Washington County grand jury.

Lauren Nicole Salyer now has a trial date of Dec. 3 in Circuit Court.

Prosecutors said Salyer was driving recklessly near campus in July of last year when her SUV crashed into a tree killing a passenger, 20-year-old Gracie Dimit.