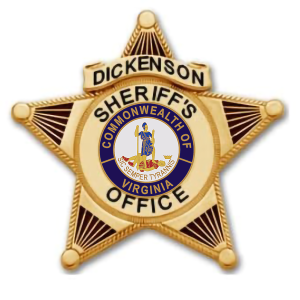 The Virginia State Police is assisting local investigators to determine the cause of a house fire in Dickenson County where remains of a dead woman were found.

Sheriff Jeremy Fleming said emergency teams were called out to the blaze that occurred at property off of Dr. Ralph Stanley Highway in the Sandy Ridge section of the county just before 3:30 Wednesday morning.

He also noted that while few details were available his agency does not suspect foul play.